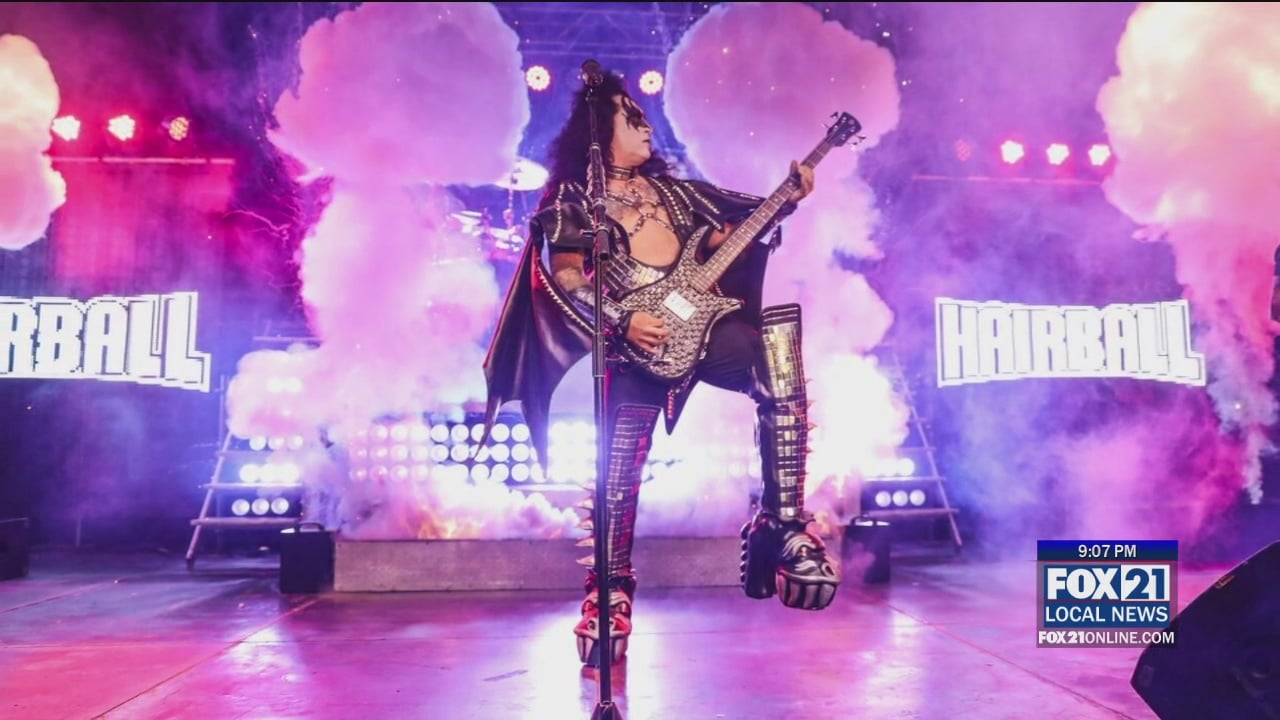 DULUTH, Minn. – A July 4th weekend staple at Bayfront Park in Duluth returns this Saturday bigger than ever. We’re talking about one of the most popular cover rock bands in the country, if not best known as Hairball.

FOX 21’s Dan Hanger spoke to bassist Brian “HBK” Hollenbeck on Tuesday from his home in the Twin Cities.

HBK says the band can’t wait to bring the annual rock and roll tradition back to Duluth on July 3 to hear all of the biggest hits from Def Leppard, Guns N ‘Roses, KISS, Bon Jovi, Queen and many more. .

(Click here for the full 20 minute interview with HBK)

Of the nearly 40 states in which HBK has performed in the past 2.5 years with Hairball, Duluth tops the list with the one-of-a-kind venue with Lake Superior behind the scene and the town and hill. behind the thousands of fans at Bayfront.

And this year, HBK says the show will be bigger than ever with a six-figure investment in production.

â€œIf you’re going to attend a Hairball show all year round, it’s because it’s the big one. It’s a beautiful scene. We can take out all of our production. All the pyro, all the lights, all the video screens – we bring it all, â€HBK said.

Happy birthday, America. Thank you to everyone who makes us possible – The Downey Patriot