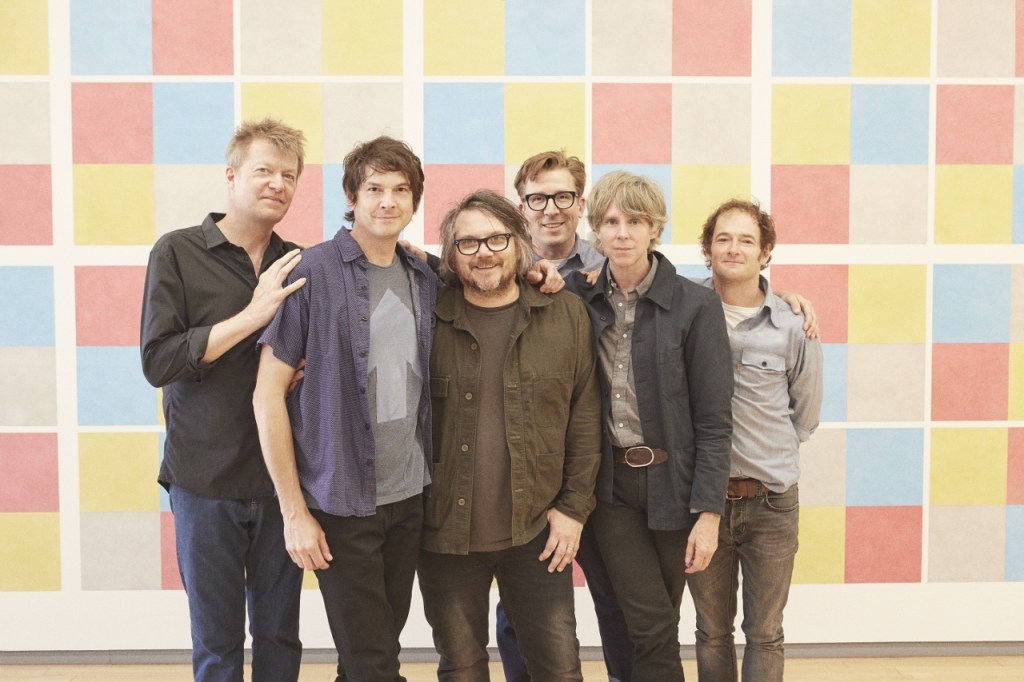 Concert at the Boston Pavilion, new album on Wilco’s program

When drummer Glenn Kotche first joined Wilco, he expected it to be a short-lived gig as the band seemed to fall apart. That was almost 20 years ago.

“It was tumultuous, for sure,” he recalls this week. “Jeff (chef Jeff Tweedy) wasn’t in the best place, and it was a really uncertain time. We were working on ‘Yankee Hotel Foxtrot’ and I honestly felt the fans weren’t going to dig it. I wasn’t sure the band was going to last beyond that.

As fate would have it, ‘Foxtrot’ became Wilco’s flagship album. And there have been a lot of good times since then, with the band maintaining their current sextet lineup for 17 years.

“There’s a lot of musical confidence on stage, and it got really comfortable grooving,” he said. “Like any good relationship, it gets deeper and new things come to light over time.”

On Tuesday, Wilco will be at the Pavilion with another of America’s most admired alternative bands, Sleater-Kinney. The two groups have been friends since 2005, when they both performed at Madison Square Garden with the Flaming Lips.

For this tour, they made a vinyl single with covers of their respective songs. Sleater-Kinney chose “A Shot in the Arm”, a title Kotche thinks is particularly apt these days. And Wilco chose SK’s “Modern Girl”, a surprising choice for an all-male group.

“We just thought it was a good song, and their original recording is so weird that we thought we could present it in a different way. Since Jeff and I were both in town to record, this came out really heavy on percussion.

Fans can expect a lot of new music from Wilco over the coming year. During the closing winter, Tweedy would send his bandmates a new song every morning; it lasted almost two months.

“He ended up sending us over 50 songs, we opened our lyrics every morning and there was a new one there. It’s really very general stylistically – there are songs that are unlike anything we’ve done before, and others that could have fit on any of our records. I feel like we have a lot of songs, and sooner or later the shape of the record will show up. What we want to do is play the songs as a live band in the studio, which we haven’t done in a while. “

So far, there is nothing explicitly topical about the new bundle. “We didn’t want to set the pandemic record. So there are no direct references, the songs speak a little more of unity and there may be political nuances. It’s something I’ve always loved, where songs can mean different things depending on what you read in them.

Kotche has vivid memories of the last pre-shutdown show Wilco performed, in Winnipeg in March of last year.

“It was a very stress-free show and I remember thinking, ‘It’s a pretty solid show, but nothing special.’ If we ever had to just phone him that would’ve been a good night for that. But then we were doing the song ‘Laminated Cat’ and Jeff just started going crazy and then we all started losing it and took that song there. where she had never been; and we stayed that way for the rest of the night. So when the tour ended, I was really grateful that we came out on that note. “

Although they don’t intend to stop this tour, they try to keep that mindset.

“We want to treat each show as the last before the pandemic. There are nights when you want to calm down, not to blow everything up. We don’t think that way at the moment.