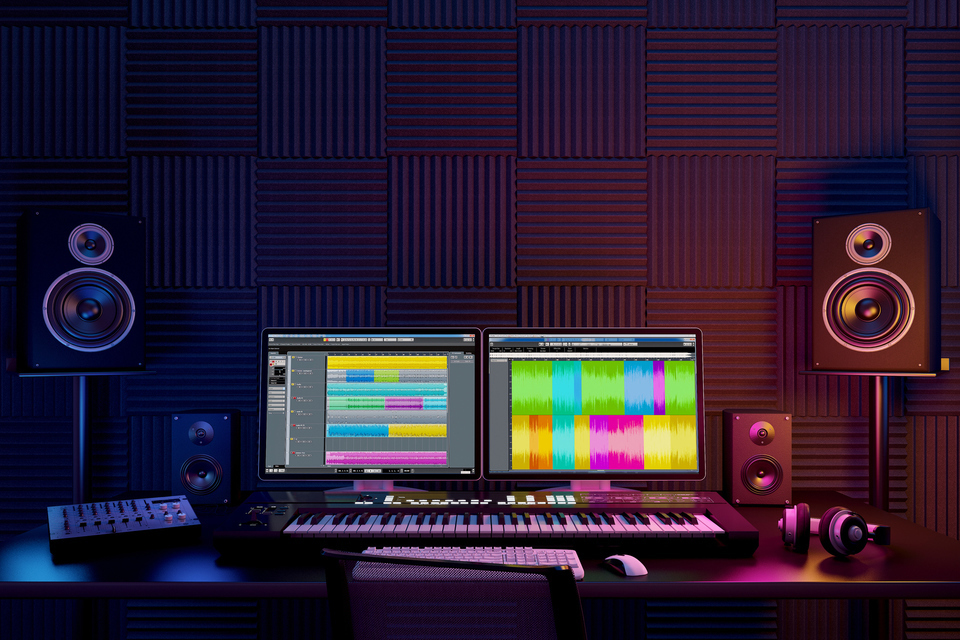 The Competition and Markets Authority (CMA) referred the merger to an in-depth phase 2 investigation in September 2021, after identifying competition concerns during its initial phase 1 investigation.

In February 2022, the CMA tentatively concluded that the deal did not significantly reduce competition in the UK and is not expected to do so in the future. Following a consultation that ended on March 4, 2022, the CMA confirmed its tentative findings and cleared the deal.

Sony is now one of the three major record labels operating in the UK, along with Warner and Universal Music Group. In addition to its main label offering, Sony Music Entertainment, Sony also owns The Orchard, an A&L service provider. A&L services generally cover promotion, marketing and distribution. They also allow artists to retain full ownership of their copyrights and a higher percentage of royalties. A&L contracts tend to provide a smaller set of services with less financial backing and shorter-term contracts than traditional recording contracts.

AWAL is an emerging music distributor offering an alternative to traditional music offerings by providing both A&L services and a “DIY platform” that allows artists to upload their own music for distribution.

The CMA found that, although not currently in close competition due to its different areas of interest, The Orchard could have become a stronger rival to AWAL in providing artist services to the to come up. However, many other vendors will continue to compete effectively with both companies – including independent A&L companies, A&L branches of other major labels (such as Warner’s ADA and Universal Music Group’s Virgin), and independent labels.

In terms of rivalry with Sony, AWAL is still a relatively small player when it comes to signing artists who require higher levels of support and investment. Despite its attempts to expand its offering, AWAL was only to continue to compete with Sony on a limited basis. During its investigation, the CMA also found that many other companies have begun providing similar services which should compensate for AWAL’s limited loss of competition.

As part of its assessment, the CMA considered a wide range of evidence, including thousands of internal documents from both companies, evidence submitted by their competitors and customers, and its own analysis of market conditions.

We launched this investigation because we wanted to make sure that this agreement would not lead to worse results for artists and fans. The music industry is vital to the UK economy and effective competition ensures it works for everyone.

After carefully evaluating the merger, we have found that it is not likely to affect competition in any way that reduces the choice or quality of recorded music available or that increases prices.

The CMA is committed to making sure markets work well for music fans and recently launched a separate inquiry into music streaming, paying particular attention to the roles played by record labels and streaming services. musical.