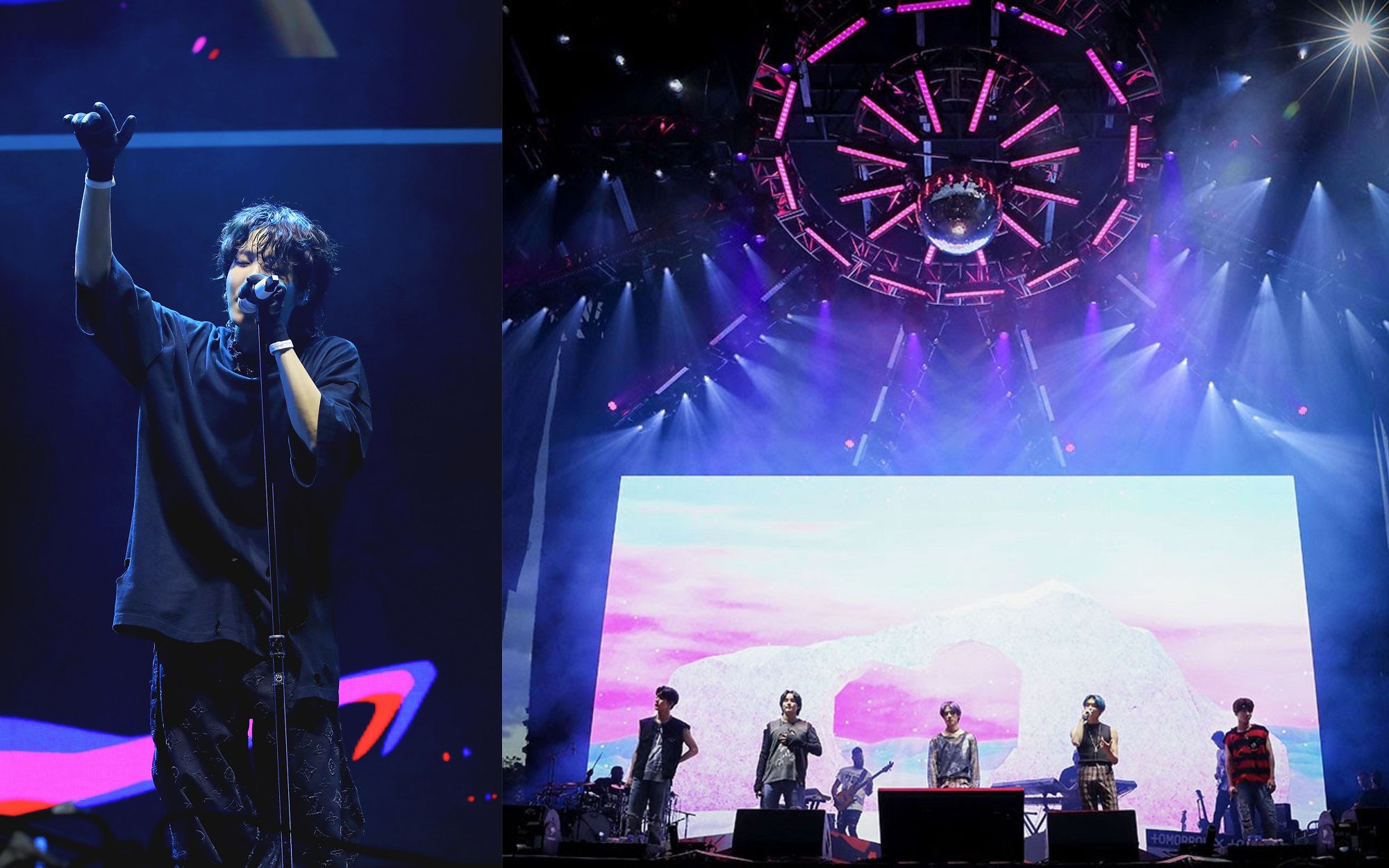 On July 31, J-Hope headlined the final day of Lollapalooza 2022. The rapper’s set lasted an hour and consisted of 18 songs.

With the setlist, J-Hope was able to perform his singles “MORE” and “Arson” from jack in the box and favorites of world of hope as “Baseline”.

Towards the end of the setlist, Becky G made a surprise appearance to perform “Chicken Noodle Soup (feat. Becky G)” with J-Hope. While J-Hope released the song in 2019, it was the first time they performed it together.

At Lollapalooza, J-Hope told the crowd in attendance, “I’ve grown so much through the journey with the album, and seeing the audience at Lollapalooza today has given me a firm belief. I thank everyone who came to see my performance. I’m embarrassed to say this, but I’m also proud of myself for enduring the challenges up to this point.

According to a press release about J-Hope’s headlining performance, his set was “watched by approximately 105,000 people.”

RELATED: BTS:V Made an Appearance in J-Hope’s ‘MORE’ Music Video

For their set, TXT performed with a live band and iann dior made a surprise appearance to perform the new single “Valley of Lies (feat. iann dior)”.

TXT also filled their setlist with hit songs such as “Good Boy Gone Bad”, “Frost”, “Thursday’s Child Has Far To Go”, “LO$ER=LO♡ER” and “0X1=LOVESONG (I Know I Love You) feat. Séori.

According to a press release, TXT told viewers, “The crowd here is absolutely amazing. We will never forget this moment. Just like the meaning of our name Tomorrow X Together, we look forward to seeing you here again.

What’s next for TXT and J-Hope?

After J-Hope and TXT’s historic Lollapalooza performances, there are still some events that fans are looking forward to.

In October, J-Hope will perform a concert with BTS’s Jin, Suga, RM, Jimin, V, and Jungkook as part of BTS’s role as ambassadors for World Expo 2030 in Busan, Korea. More details about the concert will be released later.

Lollapalooza 2022 came after TXT wrapped up the US leg of their ACT: SICK LOVE round. Future TXT tour dates can be viewed below.

Martin Hayes on the Common Ground Ensemble: “A directed project at the heart of music”