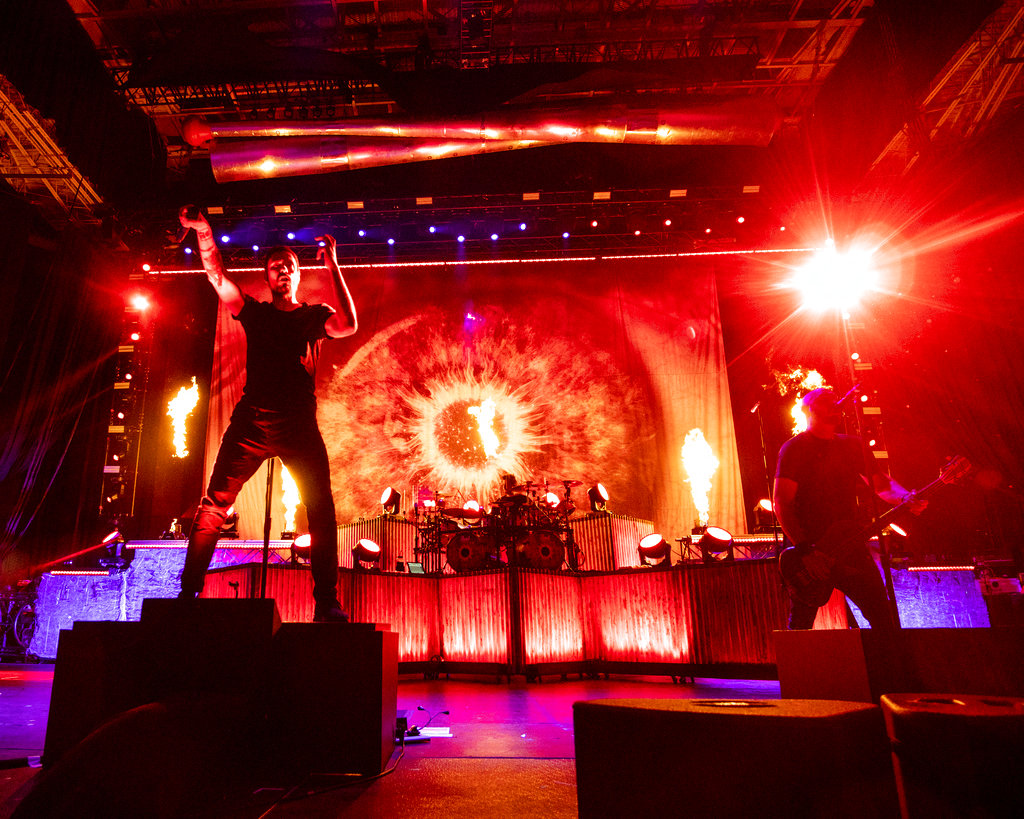 Breaking Benjamin to headline the Coliseum

Breaking Benjamin is coming to the Memorial Coliseum this spring as part of the rock band’s world tour.

The bands Seether and Starset as well as Lacey Sturm will also be part of the show, which will take place on May 4 and in support of Breaking Benjamin’s latest album, BROKEN. Tickets for the general public go on sale at 10 a.m. Friday and can be purchased at the Memorial Coliseum box office or through Ticketmaster.

Breaking Benjamin first found success with the album Saturate in 2002 and produced a plethora of platinum and multi-platinum songs and albums, while boasting 8.5 billion streams worldwide.

Seether, formed in South Africa in 1999, gained popularity in the United States with the 2002 single Good, again and 2004 Broken. Ohio-based Starset released the album Horizons this past October. The band had commercial success with the song Monsterwhich reached No. 2 on the Billboard US Mainstream Rock chart in 2017.