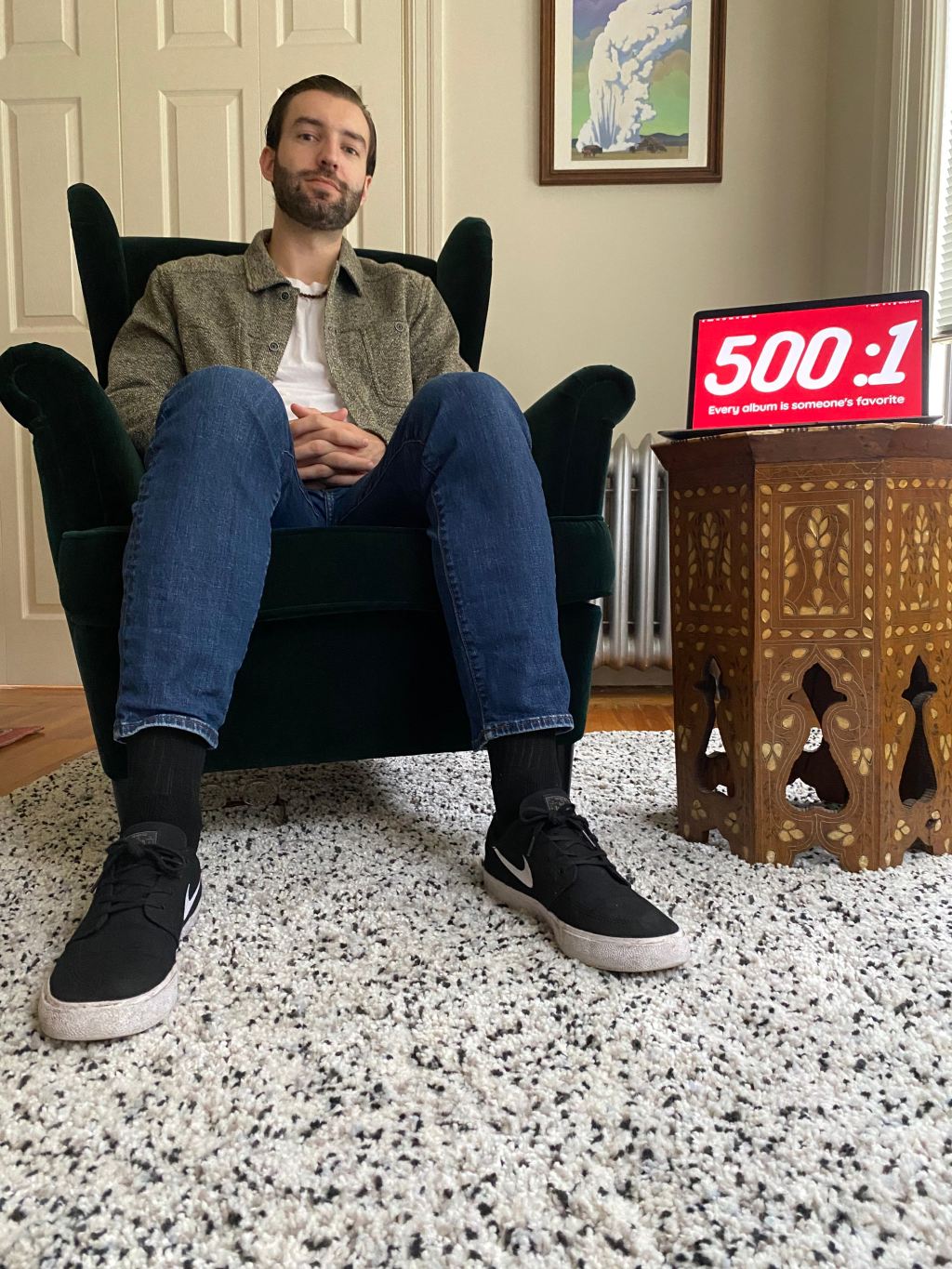 Eric Bellomo knows a lot about some of the greatest music of all time. What he really wants to know, though, is why people fall in love with their favorite artists.

Instead of a podcast or a radio show, he created a forum much like a book club to answer these questions. Bellomo is the co-founder and CEO of 500:1 Music, an online music community and book club for music that has collaborated with More Than My Complexion (MTMC), a Vallejo-based media and artist collective and featuring artists from Vallejo. MTMC is led by Danny Ali, artist and creative director, and Kolawole, artist and co-founder.

MTMC, says Bellomo, “makes music and focuses on visual storytelling. Our collaboration, in short, incorporates their expertise into the discussions that I lead.

The premise of the partnership is that every album is someone’s favorite, so it aims to examine the why of that matter in a community outlet. Additionally, the club believes there is a happy medium between listening to music through their headphones and seeing a live performance.

The idea and the name – 500:1 Music – came to Bellomo during the pandemic while he was reading a Rolling Stone book listing the 500 greatest albums of all time.

“I was isolated and read the 2003 version of the book and then listened to each album listed in its entirety,” Bellomo said. “It started with Outkast’s ‘Aquemini’ album and hit the Top 50 when Rolling Stone released their more updated album in 2020. So I started again with Arcade Fire’s ‘Funeral’, but it kind of sparked a light bulb in my head. I wanted a medium to interact with other people and find out how they got into these albums and artists. In a way, I wanted to start a book club for the music.

Bellomo says the club currently has over 350 members, with each album or artist chat featuring between 15 and 40 people participating at any given time.

The forum takes place on average twice a week and the number of people depends on the collaborations as well as the genre of the album or the artist. Bellomo said the ages involved in the discussion ranged from people in college to people in their 40s.

“How did you discover this artist/group and what was your reaction when you heard it? What did it do to you? Bellomo said. “Once we were doing a forum about a punk rock band called Pool Kids and one person said that when she first heard the band she was depressed and that their music helped her get out of that. depression. Another couple said Pool Kids were playing while they drove to the house they were going to sign a lease for. Some people say they got into a band because they were going to a gig where another band was headlining and instead they remembered that band a little more, the opening.

“I’m always looking more for a personal reaction,” Bellomo continued. “There are an array of ways to experience music, whether it’s listening to headphones or going to a concert, but my theory is that I want to find something in the middle of that. How did someone discover this artist? I want to know how music impacts someone personally. I want to know the sometimes vulnerable information and I try to be the main facilitator for that.

To learn more about the band, visit www.500to1music.com/discovery.

Mark your calendars, the new ‘My Life as a Rolling Stone’ document is about to be released