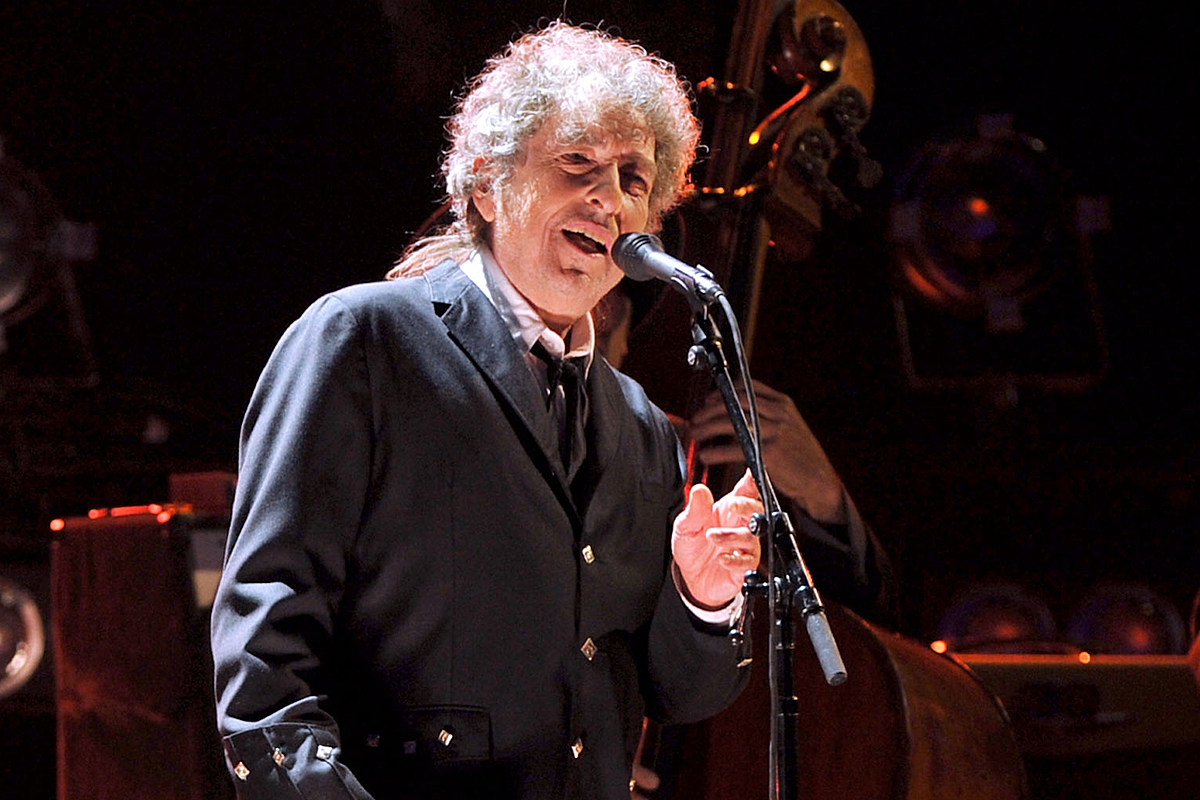 Bob Dylan dusted off his beloved but rarely performed track “Every Grain of Sand” during a stop in Cleveland on November 5th.

Originally written in 1980, the song was written after Dylan’s conversion to Christianity two years earlier. This “born again” period coincided with an interest in gospel music, which saw Dylan immerse himself in the genre before later returning to his more traditional rock sound. “Every Grain of Sand” included many allusions to faith, religion, and Jesus, with references to confession, temptation, morality, and the biblical figure Cain.

The track was featured on Dylan’s 1981 LP Love stroke, the third in his trilogy of Christian albums. Upon release, “Every Grain of Sand” was hailed by fans and critics as one of the musician’s best works.

According to Setlist.fm, Dylan mixed the song sparingly into his live performances throughout the ’80s and’ 90s. The track received renewed attention in the early 2000s, with the rocker regularly featuring “Every Grain of Sand” in his concerts. However, prior to the recent performance, Dylan had not performed the song live since a 2013 concert in Rome, Italy.

Listen to Dylan’s live rendition of “Every Grain of Sand” below.

After a hiatus of almost two years, the iconic singer-songwriter returned to the road on November 2. The Rough and Rowdy Ways Tour – named after the 2020 album of the same name – will see Dylan perform across America throughout the fall. , including stops in New York, Philadelphia and Washington DC.

Unsurprisingly, Bob Dylan’s recording career has a lot of ups and downs. This is bound to happen if you stick around for over 50 years and release three dozen albums during that time.

When the Taliban are in your room