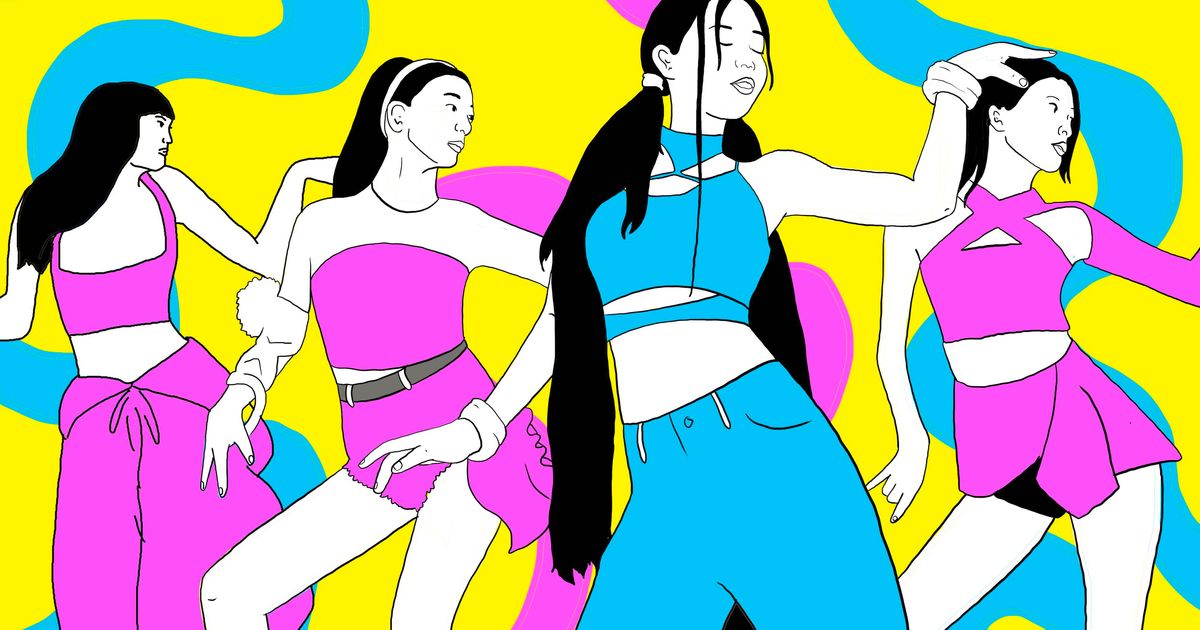 Blackpink’s new single, “Pink Venom,” begins with a sea of ​​fans chanting the band’s name in a slow, Snoop Dogg-like “I Wanna Rock” drag. Jennie opens the first verse with “Kick in the door, waving the coco”, a play to the lyrics of “Kick in the door, wavin’ the .44” by Notorious BIG. Next, Lisa sings Rihanna’s “one by one, two by two” line in “Pon de Replay.” As the percussion increases, Jisoo and Rosé share a pre-chorus with the alluring “Look what you made us do.” Then the song breaks down into a sparse, rhythmic chorus in the style of Taylor Swift’s “Look What You Made Me Do”. The record is a maximalist homage to classic hip-hop and pop that intensifies the recent trend of intense sampling and interpolation.

Just as Blackpink settles on a sound, the band flips the script in the second verse with a G-funk-style Moog lead that floats over a ’90s hip-hop beat reminiscent of Missy Elliott’s “Work It.” But these Western references are counterbalanced by Korean sounds. Journalist Kristine Kwak calls Blackpink an essential K-pop “gateway group”. The song begins with a bouncy, bouncy sound of the gayageum, a traditional Korean stringed instrument. And throughout, there’s a plethora of Blackpink Easter eggs for fans to unbox. With characterful performances from all the band members, this barrage of styles and references is a musical spectacle to behold.

On the last episode of Pop-enabledKwak joins hosts Charlie Harding and Nate Sloan for a deep dive into K-pop chart-topping songs — from Girls’ Generation returning from a five-year hiatus with the sugar-coated banger “Forever 1” to R&B-l NewJeans’ infused ancestry to, of course, Blackpink’s “Pink Venom” encore smorgasbord.