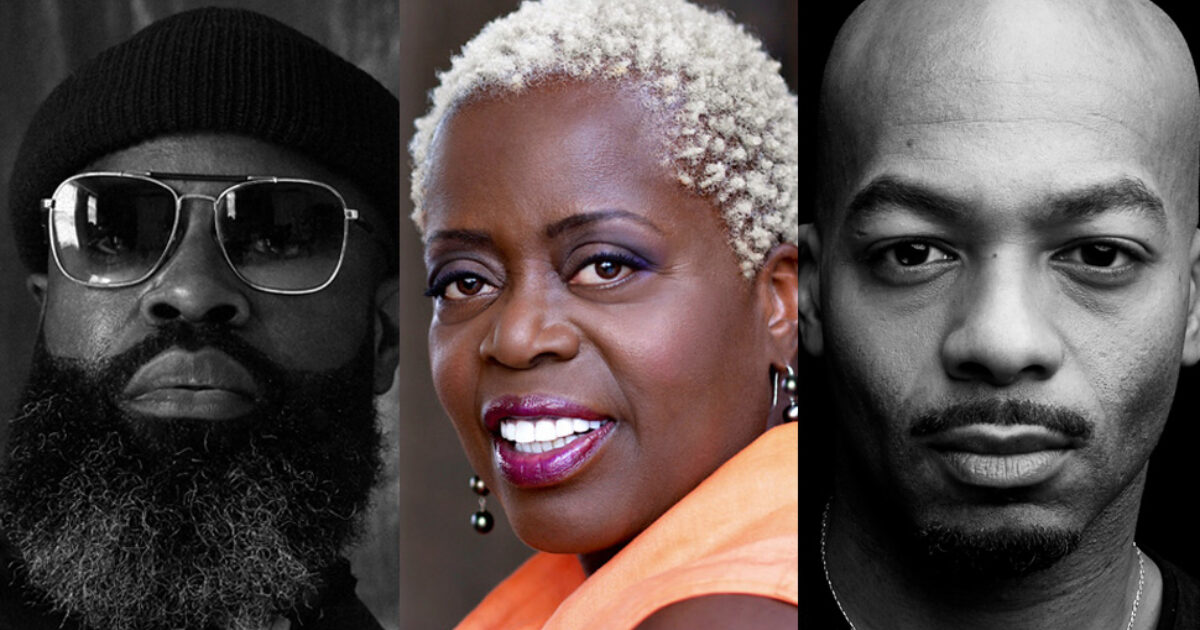 Howard McGillin and Gaelen Gilliland have joined the cast of The New Group’s Off-Broadway World Premiere.

The New Group World Premiere More black—the new musical inspired by George S. Schuyler’s 1931 Afro-futuristic novel of the same name set during the Harlem Renaissance – will premiere a week later than previously announced. Originally scheduled to start on January 11 and officially open on February 8, production will now begin premieres on January 18 before opening on February 15 due to COVID-19.

The production also announced that Howard McGillin (The mystery of Edwin Drood, Everything is fine) and Gaelen Gilliland (The revenge of a blonde, Sponge Bob SquarePants) joined the cast, replacing Walter Bobbie and Katie Thompson, respectively, who had to step down.

The musical, originally announced for fall 2020, tells the story of Max Disher (Dixon), who is eager to try out the mysterious machine invented by Dr. Junius Crookman (Trotter) that guarantees to “solve the problem of the American race “- by turning blacks white.

The associate director is Monet, the artistic associate is Shariffa Ali, the associate choreographer is Antonio Brown, the production manager is Valerie A. Peterson and Nicole Iovino is the assistant stage manager.