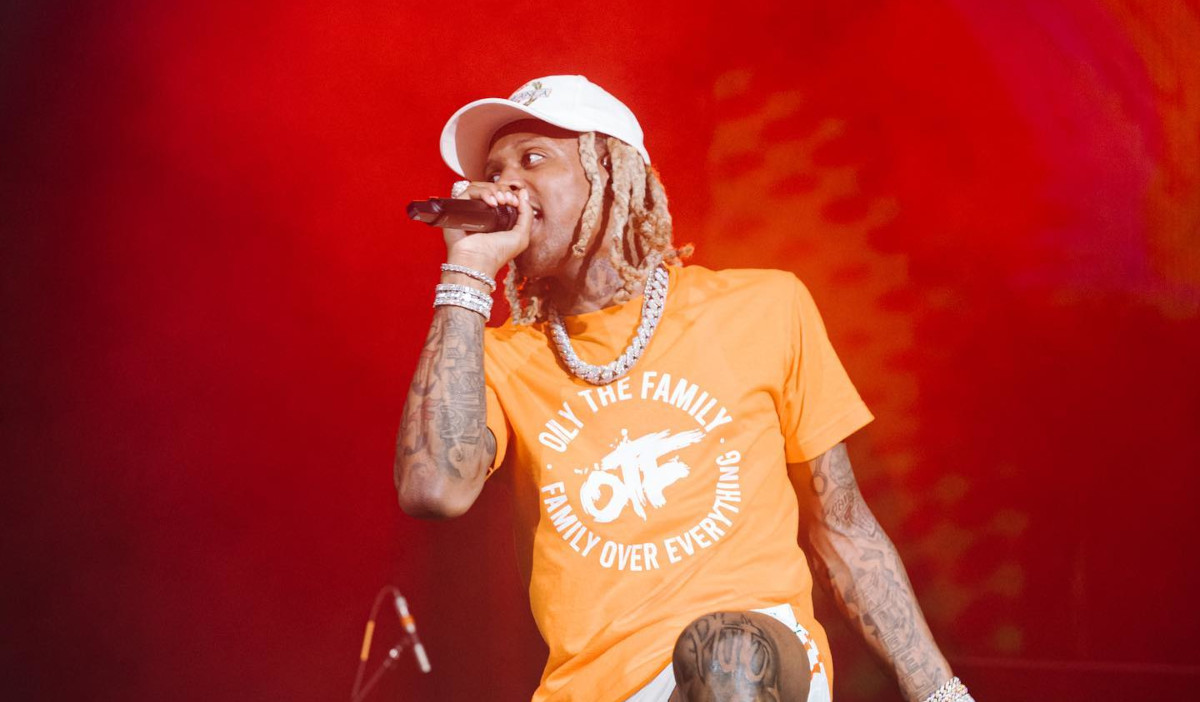 Discover the biggest talents in music at these must-see shows and concerts around Houston from Monday, April 11 through Easter Sunday, April 17, 2022.

This week, catch rock ‘n’ roll led by an Oscar-winning actor, pay tribute to the Queen of Tejano, bounce to the hits of a Chicago rapper, and skip to a slate of free shows around Houston.

Want to dig deeper for live gigs in Houston this month? Check the 365 Houston schedule for additional shows taking place in H-Town.

Top 12 Live Shows and Concerts in Houston This Week

In court and in the sky, tribe continues to challenge Line 3 pipeline