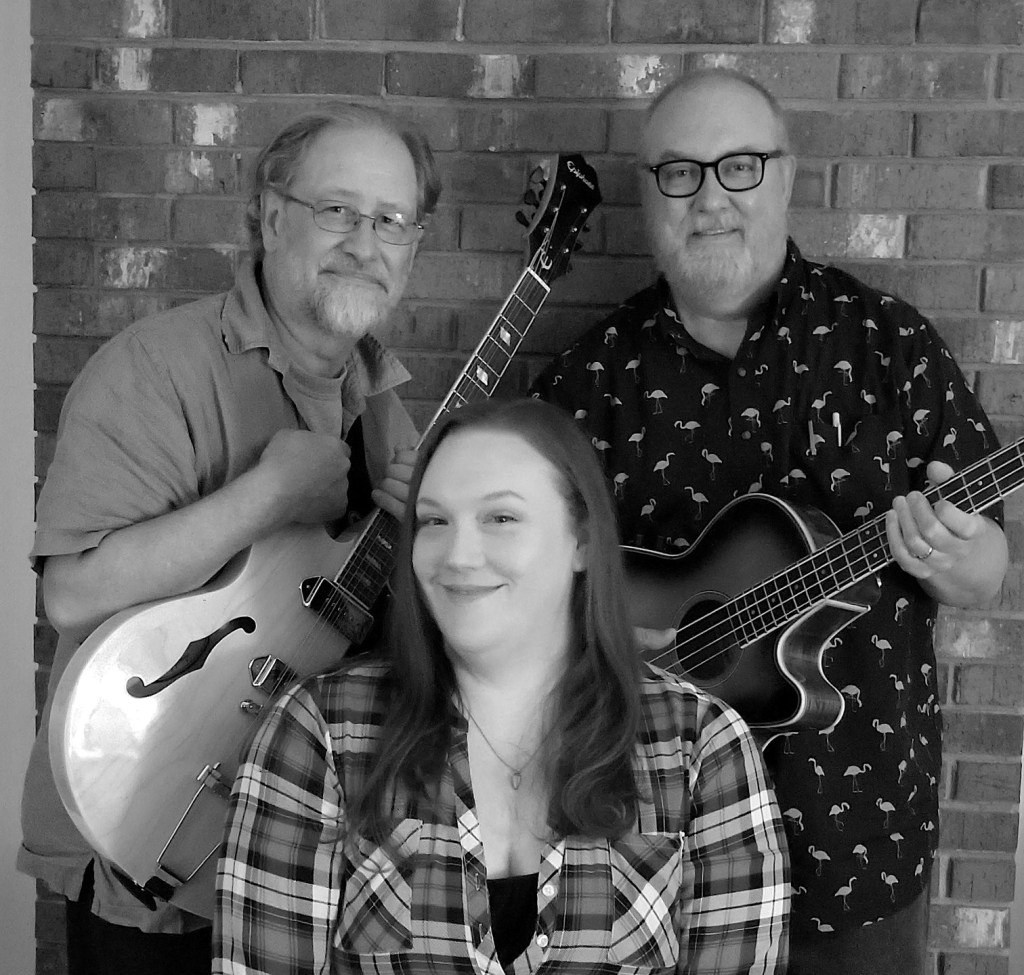 Barefoot Productions in Livonia will remember Wyandotte member Chuck Bollman, who passed away on January 18, with a musical tribute from November 26 to 28, who will support Barefoot Productions, one of the theater troupes he has actively supported.

Bollman’s interest in the theater began when he attended shows in which his son, Michael, performed. When it took more men for “Inherit the Wind” at the Players Guild of Dearborn, Bollman delivered his first line on stage and, though terrified, had a blast.

He branched out into other groups, performing on stage and working behind the scenes with PGD, the Downriver Actors Guild and Barefoot Productions.

His wife, Tracy, said Bollman will be remembered for his laughter and his sense of humor.

“He’s always been a prankster, but when he cared about you you knew it,” he said. “He always had a positive attitude.

Kirk Haas of Barefoot Productions said Bollman joined him with Josie Stec in 2019 to participate in a fundraising concert, Barefoot Voices for Barefoot. His colleague Chris Steves will fill the void in the group left by Bollman for fundraising, and Alex Zull will also join the group on stage.

“It’s our way of not just saying goodbye to our friend, but showing him – because we know he’s looking from the sky – that we’re moving forward, as he suggested,” Haas said.

He said some of the songs they would perform are a tribute to Bollman.

Tommy Ryan, Samantha Odom (November 26 and 28) and the a cappella group Second Street Sound (November 27 only) will also perform.

The Ringwald Theater will perform their delightful, unauthorized second parody of the Golden Girls, “A Golden Girls Christmas” from November 26 through December 20 on their new stage at Affirmations in Ferndale.

Based on an idea by Dyan Bailey and Christopher Kamm and directed by Suzan M. Jacokes, the cast includes Joe Bailey as Dorothy, Al Duffy as Sophia, Richard Payton as Blanche and Brandy Joe Plambeck as Rose.

Set over a Christmas in Miami, Rose is running a Christmas show when food poisoning hits the entire cast, leaving it to the other Golden Girls to help Rose save the series.

Friday, Saturday and Sunday shows are $ 25, with tickets $ 15 for Monday night shows. Tickets can be ordered online, at theRingwald.com, or at the door, with credit cards only.