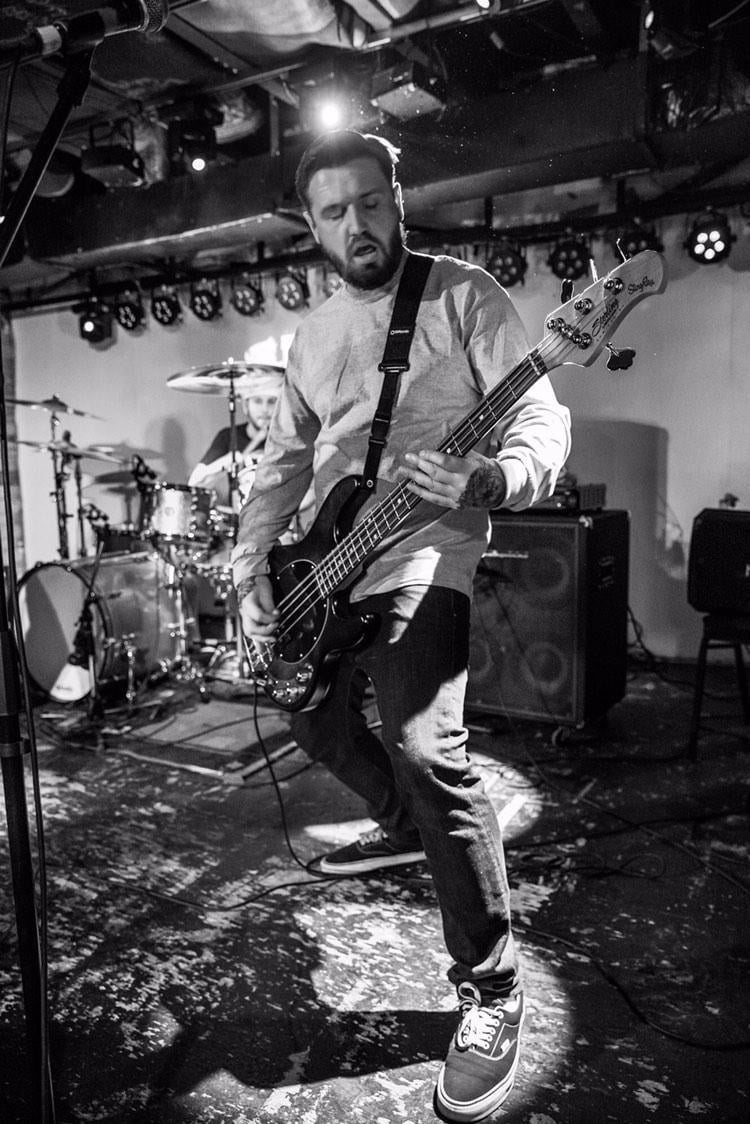 Bring On The Storm’s brand new video, “Decompose,” was shot at Ill Fated Kustoms in Calgary, Alberta, and features the band performing their brand of fast, technical punk among an array of choppers.

Singer/guitarist Chris Kreuger expands on the heavy message behind the song, saying, “This song is about an invisible monster that overwhelms and sometimes even takes away life. We all know victims. We named the monster depression.

Bring On The Storm is a Canadian melodic hardcore/punk rock band. The band was founded in 2016 by guitarist Brandyn Smith, bassist Josh Wallace and drummer Clayton Fandrick. In early 2017, vocalist/guitarist Chris Kreuger joined the band, and their debut album, “Altruism”, was self-released in 2018. Physical copies of the album were distributed by Montreal label Thousand Islands Records shortly after. A self-recorded single and music video for “Isolation” debuted on New Year’s Eve 2020.

Bring on the Storm bolstered its live performance with broadcasts throughout the Great White North (including opening slots for heavyweights such as Satanic Surfers, Red City Radio and Ten Foot Pole). With new music slated for release in 2022, the band now hope to bring their fast, serious punk rock to stages around the world.