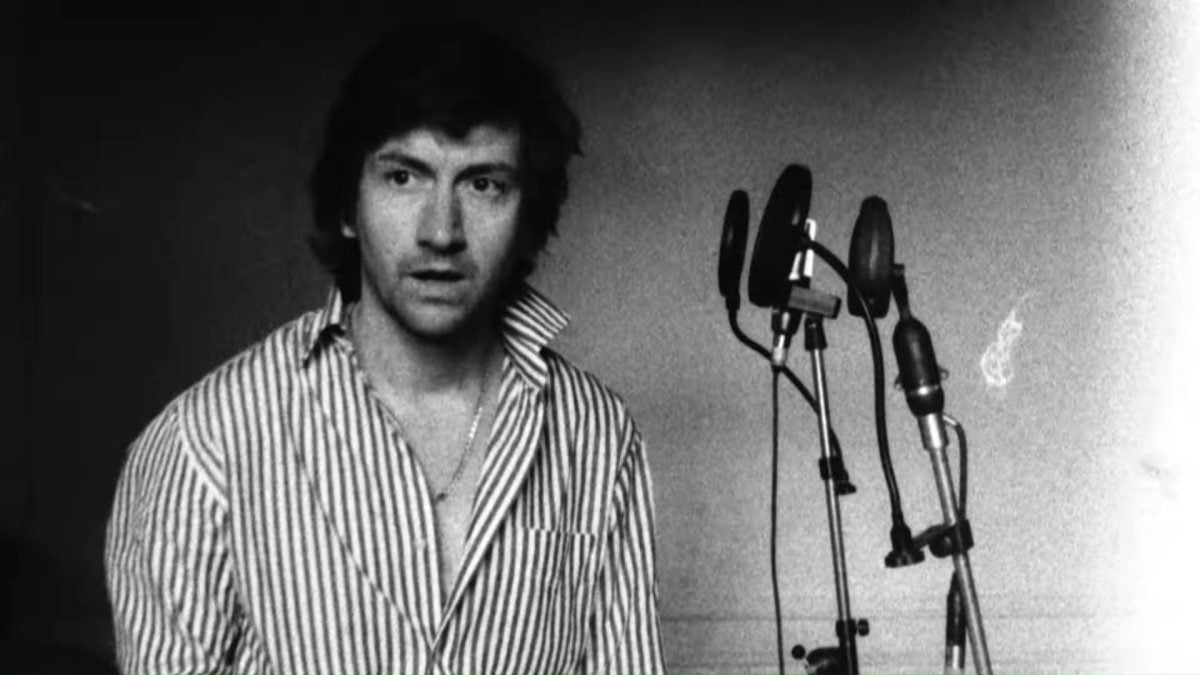 Arctic Monkeys announced their comeback after 4 years and they are already delighting their fans all over the world. On August 30, the rock band released the lead track titled ‘There better be a disco ball‘ from their next album The car. In the description of the video, they mentioned that their album will be released on October 21, 2022.

Recently, the band performed at the Leeds Festival in the UK this weekend and even tested out some of their new tracks from the preset song list. Amid a set that included songs from their six number one albums, Arctic Monkeys also performed the previously unreleased I’m not quite where I think I am which sounded like a late Bowie track that previewed their upcoming LP.

Most artists and bands would refrain from performing their unreleased songs even before they are released, in fact, they are very secretive and try to keep them confidential so that they are not leaked. But the band made up of Alex Turner (vocals, guitar), Jamie Cook (guitar, keyboards), Nick O’Malley (bass guitar, backing vocals) and Matt Helders (drums, backing vocals), is definitely not like most groups. .

Read also : House of the Dragon Episode 2 Review: The King Must Take a New Wife

But what makes the new song There better be a disco ball, even more amazing is that it is directed by frontman Alex Turner and his new appearance has fans swooning over him. The song has a jazzy edge to it with a hint of 60s pop ballad. Turner previously described The car like pick up where 2018 album Tranquility Base Hotel & Casino leave behind.

The video’s aesthetic adds to the sentimental song with gritty visuals. While Turner’s directing and appearance heightens the sense of sensuality as he paints cinematic scenes with dreamy lyrics. The video begins with a multi-screen window zooming into one and we are dazzled by a close-up of the singer.

Overall, the music video consists of many close-ups and zooms of the bandmates’ instruments and those who play them. And some stylistic shots of the band walking in different settings and trying to say the lyrics visually, like whenever the word mirrorball comes up, you can see a mirror prop (like window panes) being used in the video.

Fans are certainly thrilled by the song as one person commented on the video, “It’s beautiful. Alex’s voice is so amazing, tinged with melancholy. The lyrics are minimal yet impactful. I’m so amazed to see their evolution as a group. And many claim that when we needed them the most, they came back, talked about the right time.

The band earlier announced their world tour to countries like France, Brazil, Colombia and Australia next year. So we can expect to hear songs from ‘The car‘ on the Arctic Monkeys’ upcoming world tour.

Watch Arctic Monkeys There better be a mirror ball

Have you listened to the last song yet? What do you think ? Let us know in the comment section below!

Read also : House of the Dragon Episode 3 Preview: The Road Ahead Is Uncertain But The Ending Is Clear

After a special summer of firsts, Bloom’s band becomes a “family” – Chicago Tribune

How to get payday loans online with instant approval and no credit check?