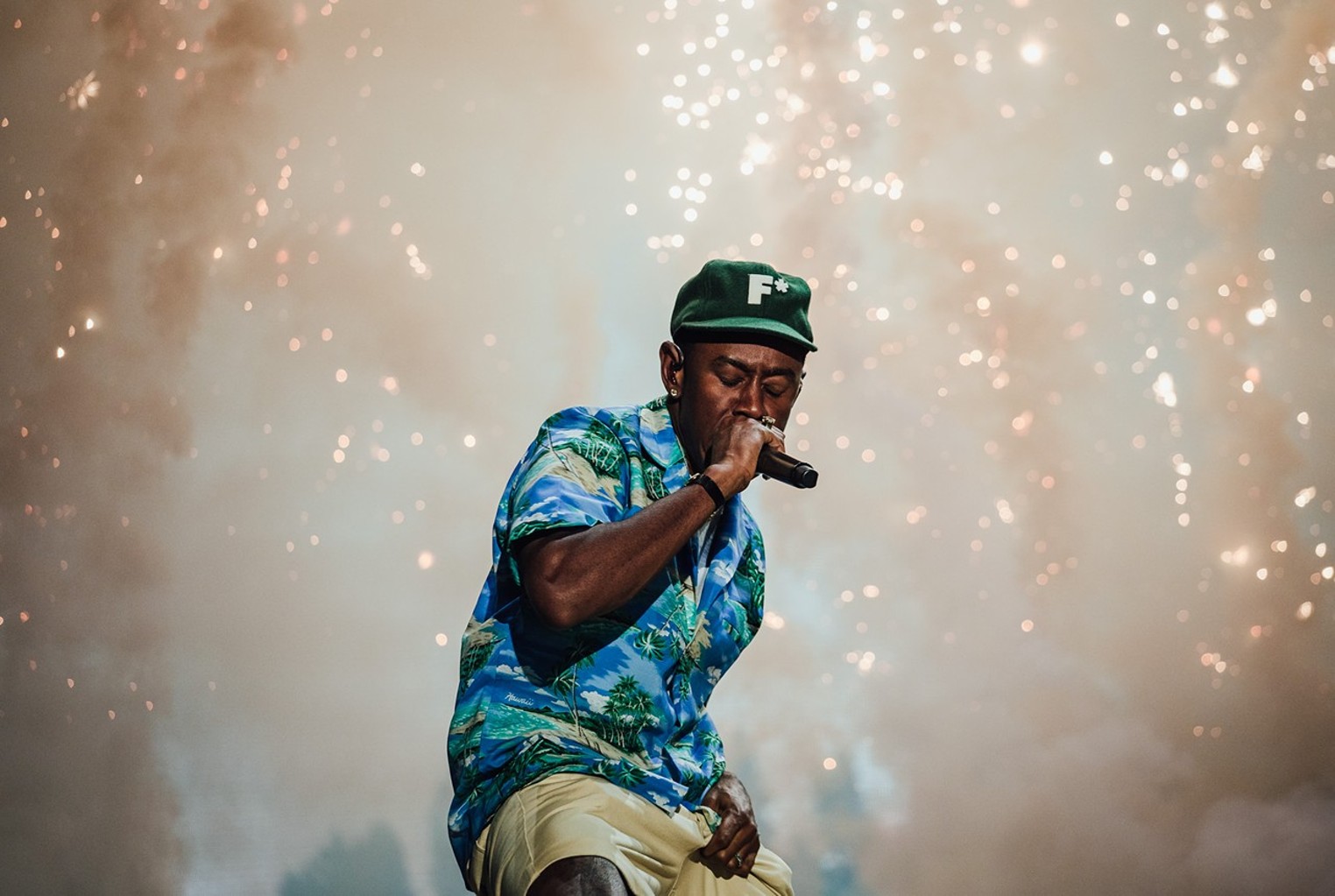 When we think of classical Christmas music, we tend to think of songs that are at least 50 years old. The most recent song that truly earned the title of holiday standard is Mariah Carey’s “All I Want For Christmas Is You,” which was released almost 30 years ago.

Many songwriters have tried to capture that magic with their own original Christmas songs, but most attempts are mediocre at best and sound like they were written for a JCPenney commercial at worst. Nonetheless, we respect artists who are bold enough to take a chance at Yuletide immortality. Here are eight Christmas songs that turned out to be pretty good, all things considered.

“Don’t Shoot Me Santa Claus” by The Killers
The Killers have released several original Christmas songs over the years, but “Don’t Shoot Me Santa” is the most memorable. It’s not every day that you hear a song with the narrator pleading for his life at the hands of a vengeful but cheerful Saint Nick. “It’s Not Christmas Until Someone Cries” by Carly Rae Jepsen
Everyone loves a Christmas song that highlights the stressful side of the holidays. Think of this song as a response to The Waitresses’ “Christmas Wrapping,” arguing that Christmas with your family is sometimes as bad as Christmas alone. “The Mistletoe” by Justin Bieber
Bieber’s music has been criticized as boring and lacking in personality, but on this 2012 single, that could be a good thing. Low-key and joyful tasteful production makes it perfect background music to decorate the tree with your family or pretend to have fun at the office Christmas party. “I am the Grinch” by Tyler, the creator
Time will tell how the 2018 animated film the grinch will hold up against previous adaptations, but Tyler, The Creator was an inspired choice to contribute to the soundtrack. “I Am the Grinch (feat. Fletcher Jones)” is arguably the best original song to come out of a Dr Seuss adaptation. How the Grinch Stole Christmas this century. “Santa Claus, Tell Me” by Ariana Grande
It’s no secret that Grande fancies herself the spiritual successor to Mariah Carey, and while nothing she (or anyone else) has done has lived up to her the legacy of “All I Want For Christmas Is You”, “Santa Tell Me” is adorable, harmless and not “Santa Baby”. What more could you ask for? “Cozy Little Christmas” by Katy Perry
As an artist best known for his summertime jams like “California Gurls” and “Teenage Dream,” Perry might seem like an unlikely choice to release even remotely winter-related music. But her single “Cozy Little Christmas” is as cute and campy as those little Christmas trees in doctors’ offices. “Glittery” by Kacey Musgraves featuring Troye Sivan
Musgraves produced his fair share of holiday fodder, including his 2016 album A Very Kacey Christmasbut this issue of his special 2019, The Kacey Musgraves Christmas Showis still standout and a favorite of Amazon Prime Video subscribers who know it exists. “I Need You Christmas” by the Jonas Brothers
Although this song was released in 2020, it has a retro charm. The jazzy piano and soulful lyrics allude to Judy Garland and A Charlie Brown Christmasbut the song is saved by the musical styles of Nick, Joe and, presumably, Kevin Jonas. Honorable Mention: “I Haven’t Met You Yet” by Michael Bublé
This is not a Christmas song. However, we find it glaring that the man currently carrying the Christmas crooning torch doesn’t have an original standard of his own. Until someone does something about it, we’ll just add this non-seasonal hit from 2009 to our holiday playlists. (If you don’t listen to the lyrics, you honestly can’t tell the difference.)

What is a payday loan and other types of predatory loans?