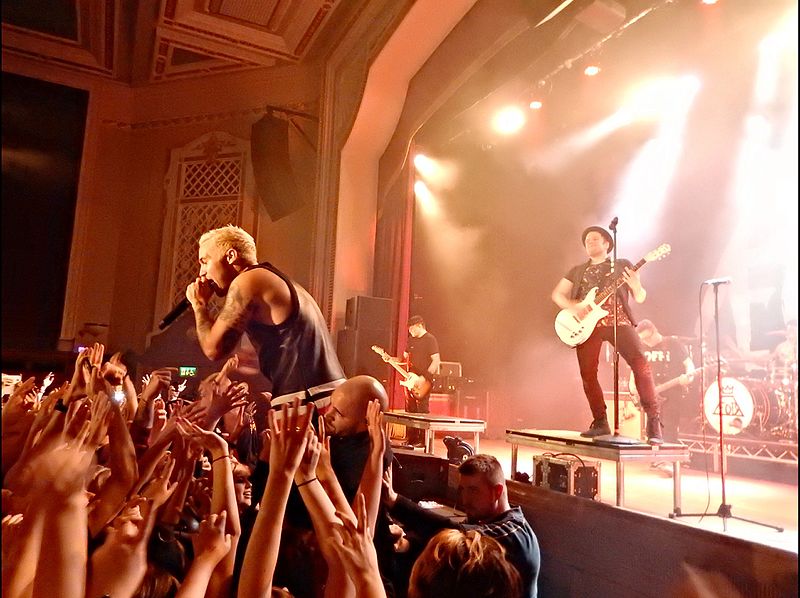 TACOMA, Washington – Many celebrities are well known for their contributions to charities that work to end global poverty. Due to their large number of subscribers and access to resources, it is often easier for celebrities to mobilize others and raise money for a good cause. Rock bands are a group of celebrities who fight against poverty in the world. The bands perform at charity concerts, donate a portion of their income, and even start their own non-profit organizations. Here are the charitable efforts of six rock groups that have helped fight poverty around the world.

6 rock bands that make the difference

These six groups demonstrate that being a celebrity means more than performing on stage or recording music for entertainment. Instead, Coldplay, Linkin Park, and the others are using their public influence and financial advantage to help those in need. They also raise awareness when they mobilize their fans to do the same. The charitable work of these rock groups has made a significant contribution to improving the lives of vulnerable groups. In addition, they simultaneously set a good example for their fans and other musicians.