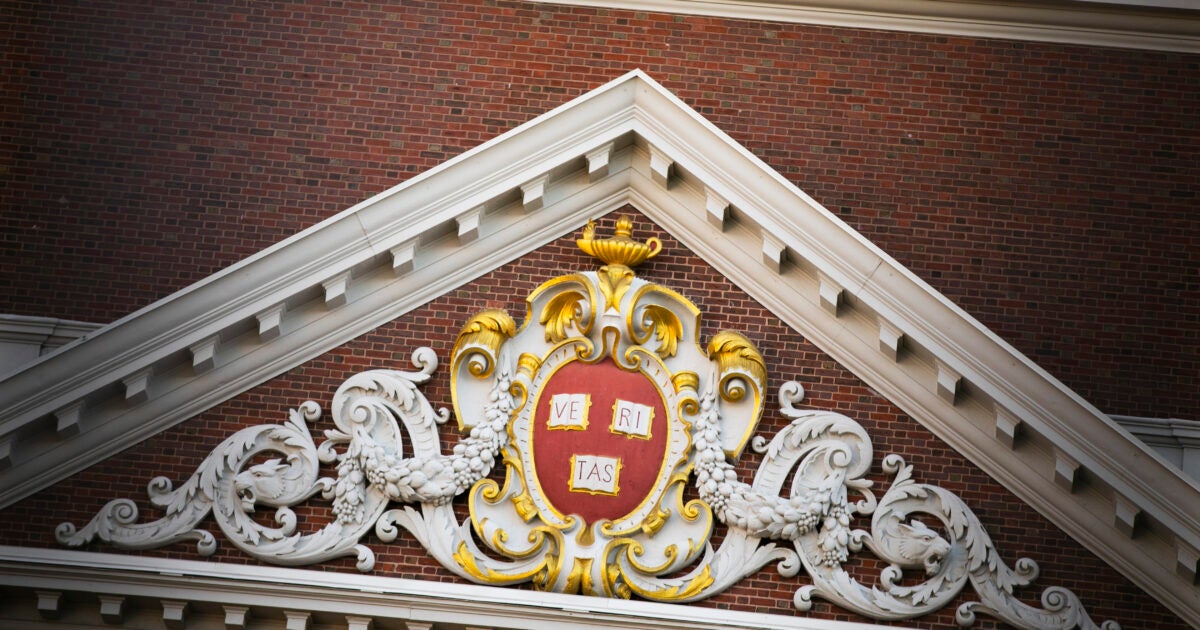 Marlene Rehkamp O’Brien of Wellesley, Mass., is an esteemed lawyer and writer who works to uphold democracy and empower women in civic life.

O’Brien is a strong leader of alumni activities encompassing Harvard and Radcliffe, including serving as President of the Radcliffe Club of New York, Vice President of the Radcliffe College Alumnae Association (RCAA), Board Member of the HAA and former longtime interviewer. . As a board member of the Harvard Club of Boston, she founded a popular and enduring faculty series and expanded the annual Saturday of Symposia.

A former director of the National League of Women Voters (LWV), Chair of the Massachusetts LWV Governance Committee, and President of the Wellesley LWV, O’Brien has led nonpartisan efforts on ethics, conflict, accountability, fundraising campaigns, taxation, energy and women’s and children’s issues. In New York, she was a federal tax attorney at a Wall Street firm and senior legal counsel to elected Democrats and Republicans.

O’Brien founded a Christmas gift program that has benefited thousands of children living in Lawrence, Mass.