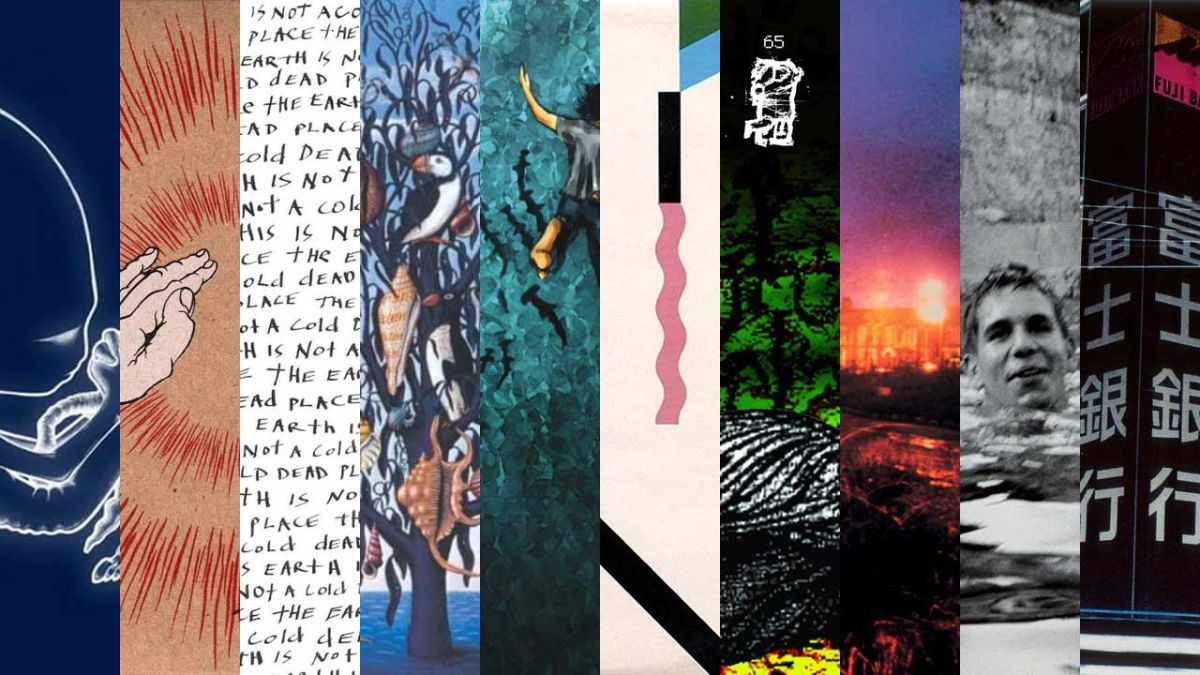 10 Post-Rock Albums You Must Have

Trying to figure out exactly what post-rock is is almost as impossible as getting half a dozen prog fans to agree on what progressive rock is. Almost everyone these days has their own take on what a particular genre should be. But in broader terms (and risking the wrath of purists), post-rock is all about creating non-rock sounds using standard rock instrumentation. So it’s about things like the atmosphere and the cinematic scope of the music rather than the verse-chorus-verse structure of the song.

The term was coined by music writer Simon Reynolds while reviewing the 1994 album Bark Psychosis. hexagon. But, as you will see in our own list, the musical ideas existed long before. Post-rock may have evolved from the indie and shoegaze scenes of the late 80s and early 90s, but it owes much more to the sounds of a decade earlier, especially krautrock, rock progressive, space rock, ambient and even jazz, and these days the influence of post-rock is found in the likes of math rock, drone music and even post-metal.

The dronal qualities of the Velvet Underground are an early indicator of the development of post-rock and later elements of David Bowie, particularly his excursions into Kraut with “Heroes” and Low, and later still John Lydon’s appropriation of the genre with Public Image Ltd. The eclectic approach of John Peel’s BBC radio show, giving airtime to bands such as Sonic Youth, My Bloody Valentine, Spacemen 3 and many more, is also said to have played a role in the mix of post-rock styles for a band like Mogwai.

Stylistically, progressive rock might then seem at odds with Peel’s post-punk ethos, even though he had been a fan of it in his early days. However, prog, as much as postpunk, remains at the heart of the evolution of post-rock. In his book Storm Static Sleep: a path through post-rock Music writer Jack Chuter discusses the impact of the genre with Simon Reynolds, who told him, “In the progressive music streams of the late ’60s, you get post-rock type occurrences.”

This partly explains the popularity of bands such as Talk Talk, Sigur Rós and Wire with many prog fans today.

But post-rock is much more than prog. It can be music that continues to take the listener on a journey, but very often it does so with its use of changing dynamics and moods.